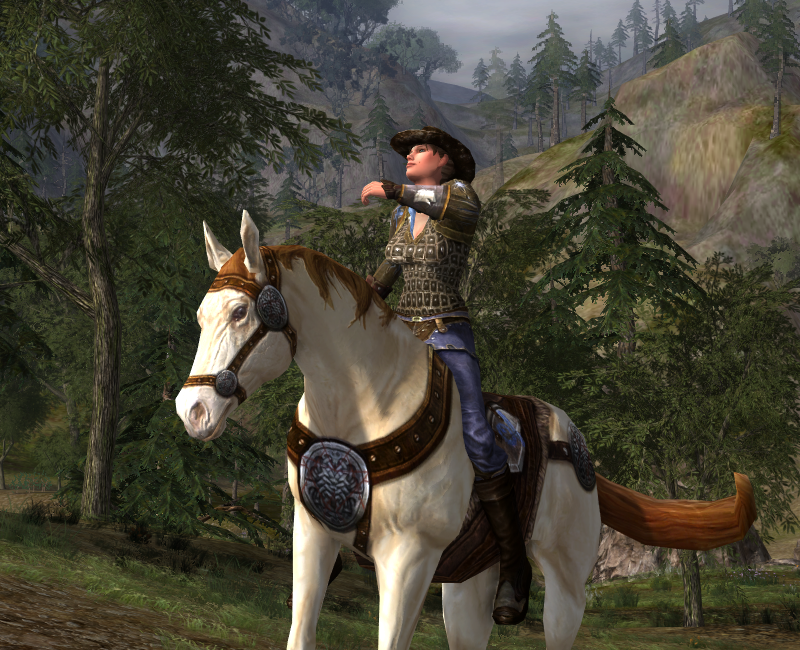 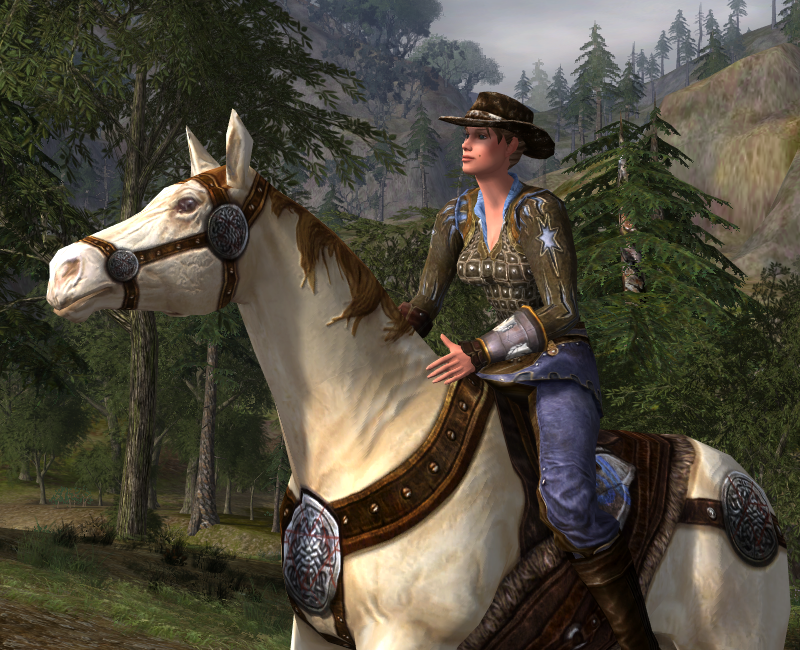 Riders of Rohan is going to change this wonderful game forever. Most certainly for the better, as I believe the majority of changes and the beautiful new Rohan regions are a much needed breath of fresh air. It’s going to be amazing, and most of us are looking forward to it with much anticipation. No doubt Turbine staff will be holding their breath tomorrow as they keep monitoring the download servers on the day of release. Those days are not like other days, and usually extremely stressful for everyone. I expect to get stuck on the launcher or not enter at all on the first day, but this is all fine with me. Eventually, we all get there, and cross that bridge into Rohan. 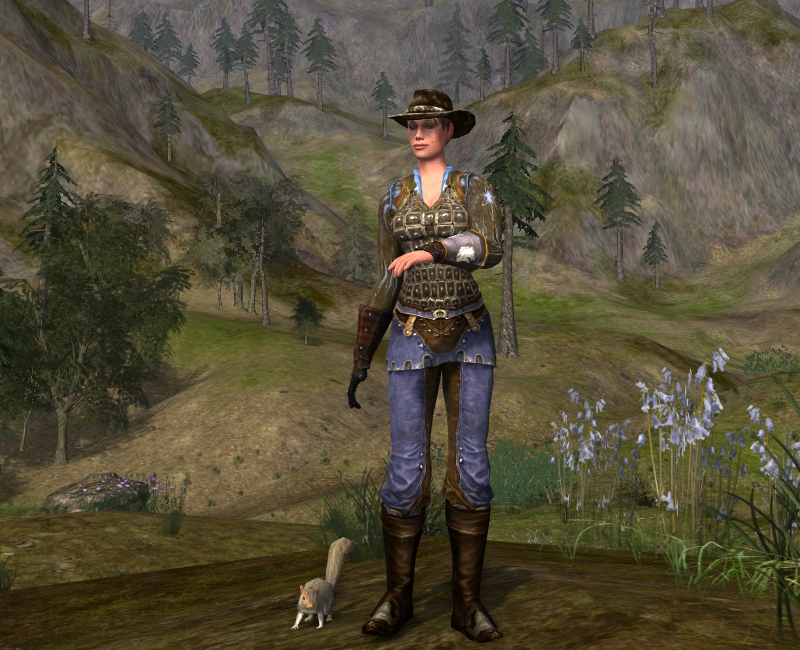 Just like any other player that bothers with outfits, I’ve prepared my characters for the journey into Rohan. I really wanted to achieve a very rugged look, at least for the first part of the journey. I know that I’ll soon be changing outfits again, as new gear will start to appear that looks more interesting than what I’ve been using forever already, but still I wanted my characters to look travel ready. So here’s my last pre-Rohan outfit for my Lore-master.
I wish everyone who reads this a very wonderful journey into Rohan this week. Enjoy the beautiful new scenery and most of all the incredible music!