The Dead awaken
for the hour is come for the oathbreakers
at the Stone of Erech they shall stand again
and hear there a horn in the hills ringing.
Whose shall the horn be? Who shall call them
from the grey twilight, the forgotten people?

Malbeth the Seer, who lived in the last years of the realm of Arthedain, was gifted with foresight, and predicted events of the near and far future. He saw that Arvedui would be the last King of Fornost, and predicted Aragorn’s passage of the Paths of the Dead, though it lay a thousand years in the future.

This cloak is a reward from the Dunland quest instance “Ending the Nightmare” in Dunbog. You may choose to finish this instance by taking either “Redeem the Abominations” or “Finish The Abominations“, but you cannot complete both. If you choose to finish them, you will receive the Cloak of Destruction, depicted in this post. The stats are the same, but the appearance of the rewards differs, so you need to do this questline on two different characters if you want both cloaks. 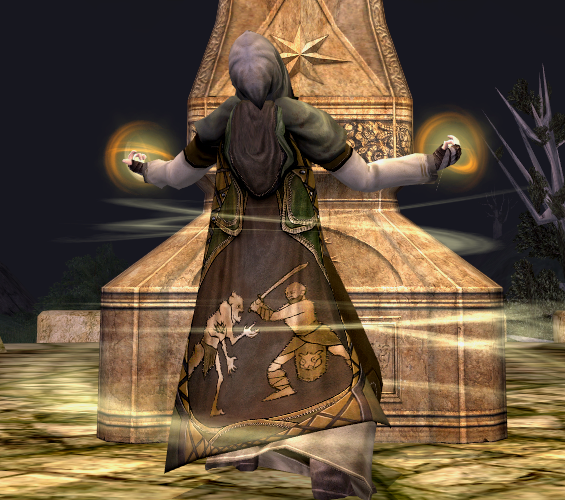 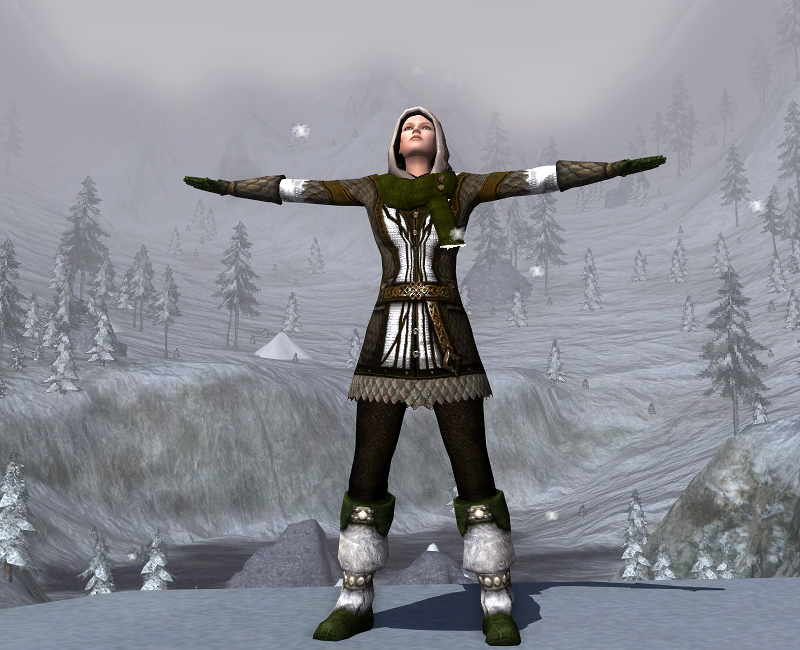