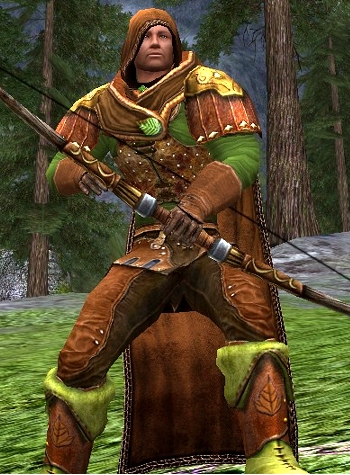 The Rangers of Ithilien, also known as the Rangers of the South, were an elite group of the Southern Dúnedain warriors who scouted and guarded Ithilien, mostly under the leadership of captain Faramir. They wore brown and green colours and were very skilled with the bow. 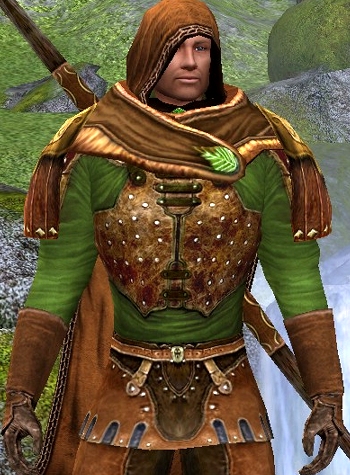 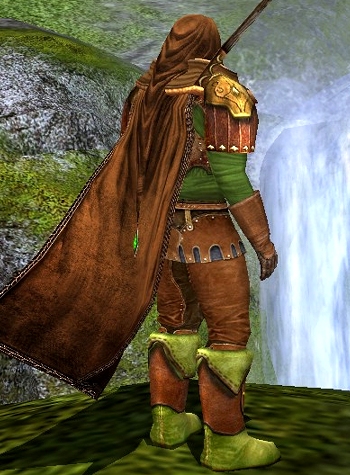 Back: Cloak of the Dreamflower, sienna dye (quest)