Aldarion
He was the eldest child and only son of Tar-Meneldur, and he was born in the year 700. He ruled for 192 years, and surrendered the sceptre to his daughter in 1075; he died in 1098. His “right name” was Anardil; but he was early known by the name Aldarion, because he was much concerned with trees, and planted great woods to furnish timber for the shipyards. He was a great mariner and ship-builder; and himself sailed often to Middle-earth, where he became the friend and counsellor of Gil-galad. Owing to his absences abroad his wife Erendis became angered, and they separated in the year 882. His only child was a daughter, very beautiful, Ancalimë. In her favour Aldarion altered the law of succession, so that the (eldest) daughter of a King should succeed, if he had no sons. 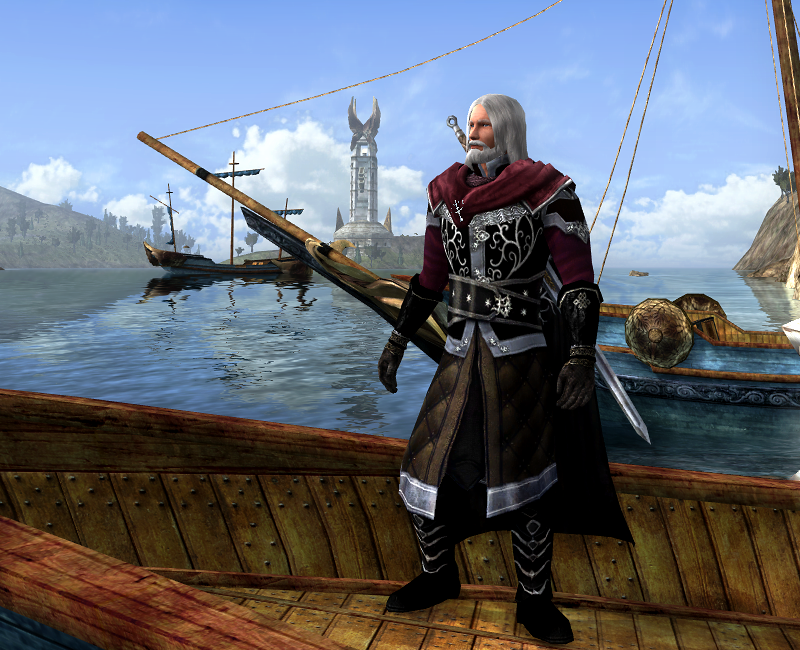 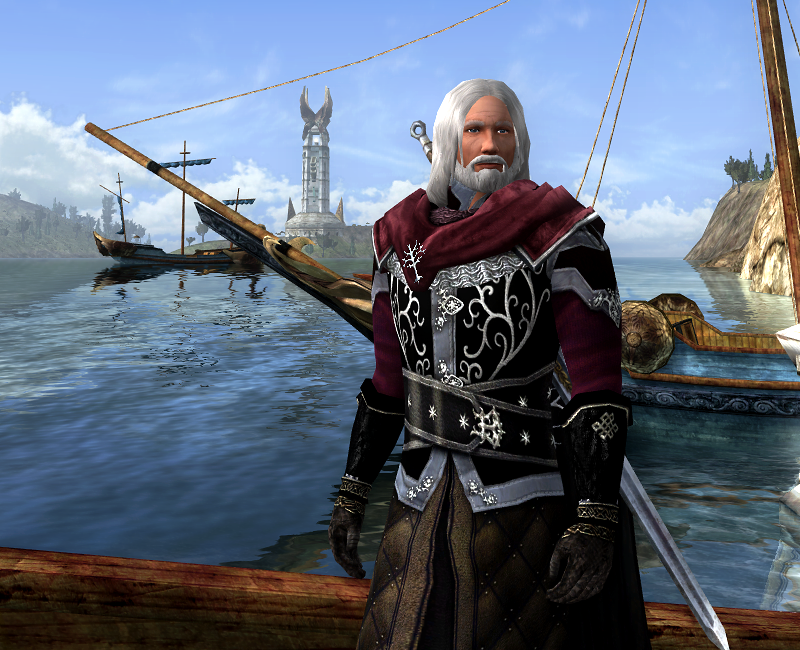 Two hearts with an incompatible perspective on love, marriage and the duties of a future King.
Erendis’ outfit is featured here: https://cosmeticlotro.com/2019/03/11/lady-of-the-star-brow/ 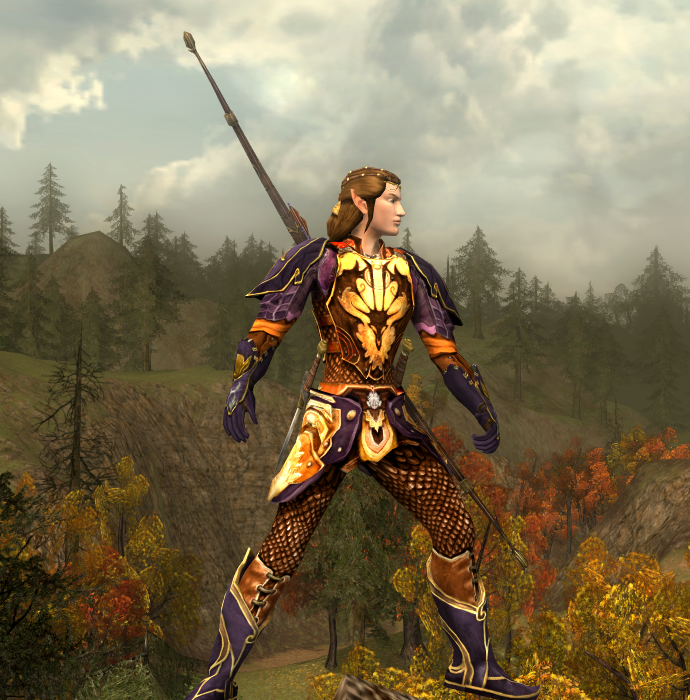