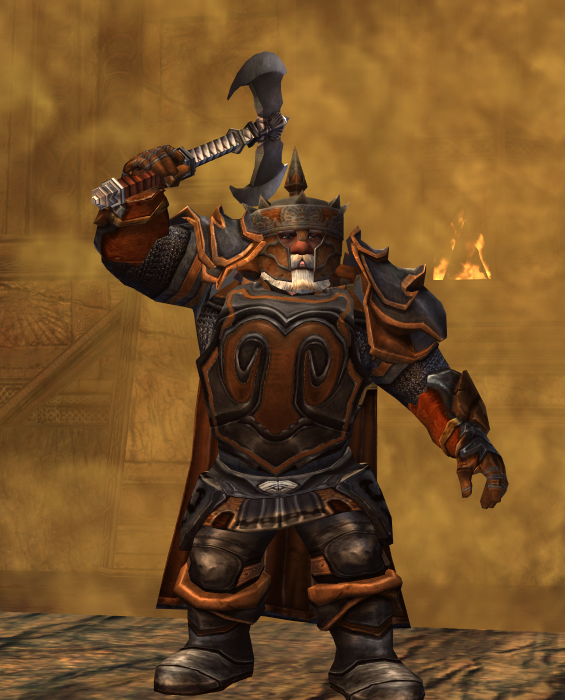 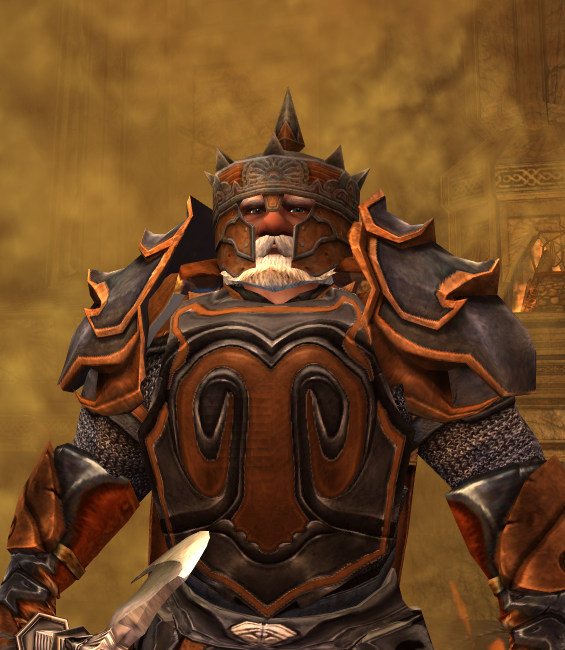 Update 7 is a dream come true for the cosmetics addict: all armour pieces from the Rift raid are now available as cosmetics at the skirmsih barter. There are both advocates and opponents to raid armour becoming available as cosmetics. Players are divided in two camps about this, even avid raiders. Some raiders who have collected their pieces through running the Rift, feel that their efforts are being devalued, while other raiders say that not all sets look equally good and they would like the opportunity to use the looks of another class.
What happens is that nothing in the game world (or real world for that matter) will retain its achievement value indefinitely. New raids appear, with new armour sets, replacing the achievement factor of the previous one. While I do agree that raiders should get to enjoy their cosmetic achievement for a reasonable time, at some point these looks should become accessible to a larger part of the player base. The Rift raid is over four years old. The armour sets have had their time. Not all players are raiders, in fact I believe that the majority of Lotro players do not raid, and not all players play the same class with the best armour looks. These cosmetic sets now resolve those dilemmas and we can pick and choose, mix ‘n match to our hearts desire! 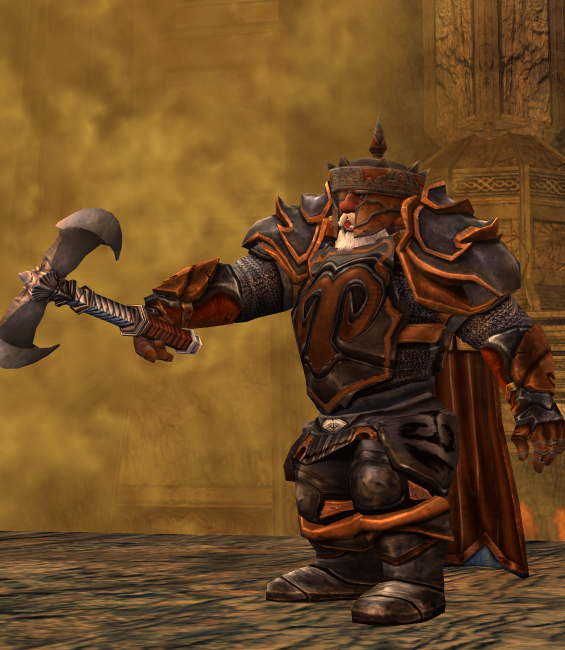 Some of these sets are just perfect the way they are and using them with other pieces would not improve a whole lot. In my humble opinion, the Gloom-bane set (champion) and the Town-saver’s set (warden) are perfectly balanced and matched, both in design and colour. For this outfit I’ve used almost the entire Gloom-bane set with exception of the helmet. I changed the head piece because I wanted to achieve a more dwarven look. All heavy leggings from the Rift sets have a sienna coloured detail on front and back side. To match this detail I used sienna dye on all the other pieces, just to make it come more together.
Even though these sets are now freely available, they are still not cheap. If you want to own several sets you will have to sacrifice a considerable amount of medallions and marks. For some players these amounts may be trivial, but for others it may be harder to grind out. All Rift sets are bound to account, they cannot be sold on the auction house but you can store them on an alt character. 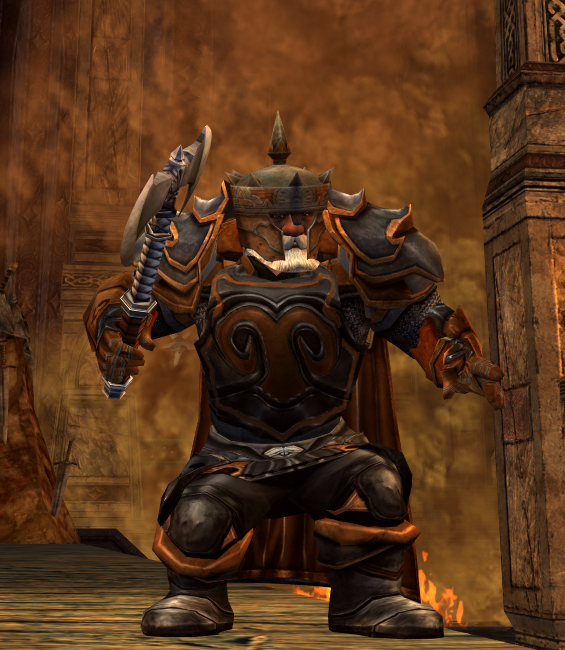 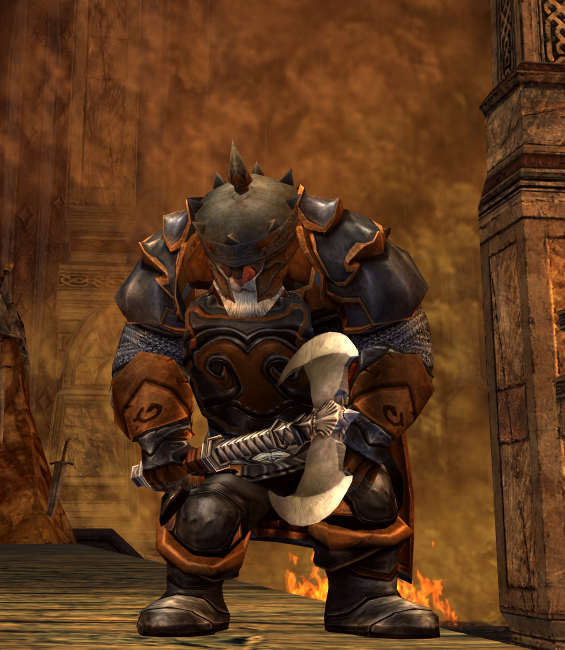 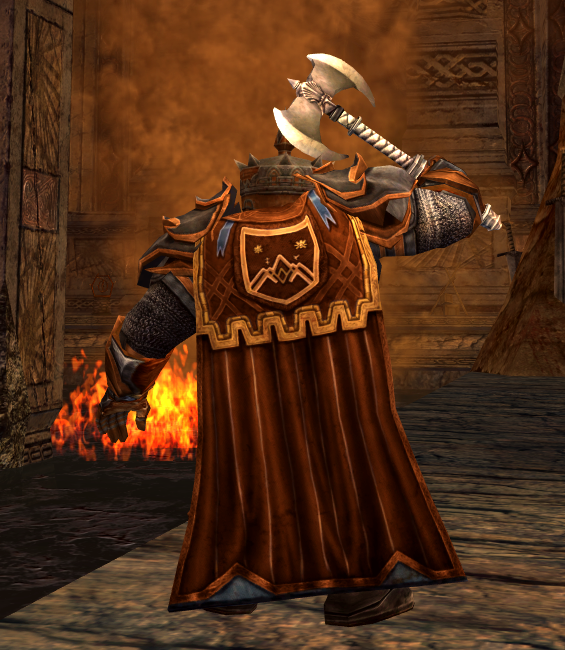