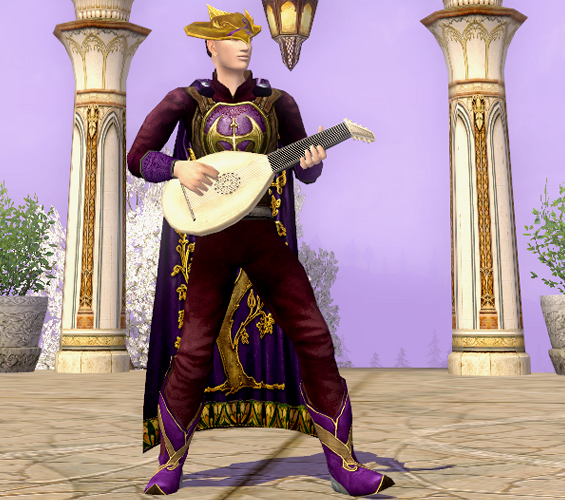 Landroval and Laurelin may have their famous musicians and bands, but Snowbourn has a number of roving street performers! These troubadours wander from town to town to share their poems and ballads about heroic deeds from forgotten ages and long lost loves from a distant past, hoping to earn a few coins to stay the night in a nearby inn. These talented performers are dressed to attract the attention of bystanders, and though their musical talents may not even come close to the amazing skills of accomplished musicians like Beorbrand, Geoffroi and Aegthil (though the talents of the latter have been called into question by many), the Snowbourn Street Balladeers make up for it in appearance and performance! 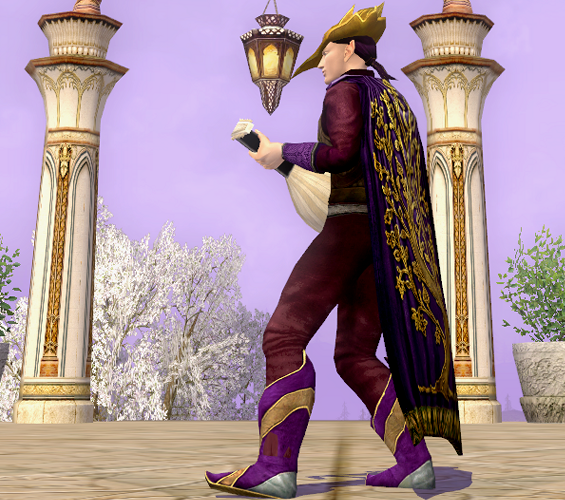 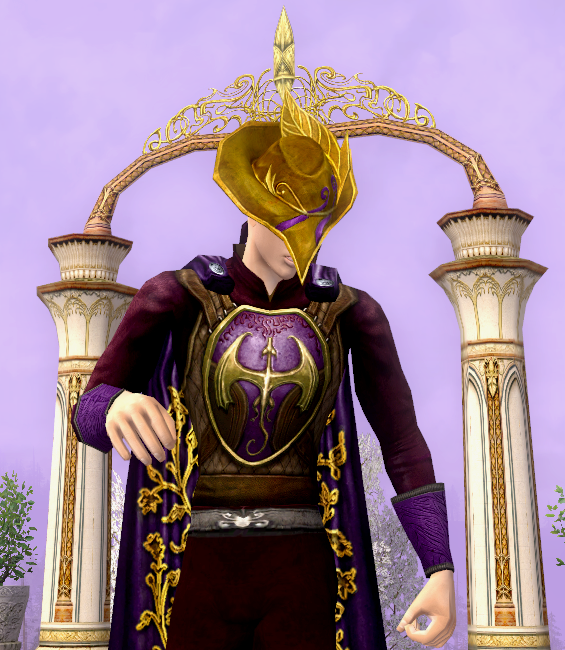 This outfit is the first of a series of minstrel outfits that I am planning to roll out over the next period. My main character is a minstrel and it’s the class I love and play most of all, on top of that, music and the performing arts are part of my real life too, so I thought it would be nice to give this class some extra attention and create a series of solo performers roaming through Middle Earth, with emphasis on their costumes rather than their music of course!