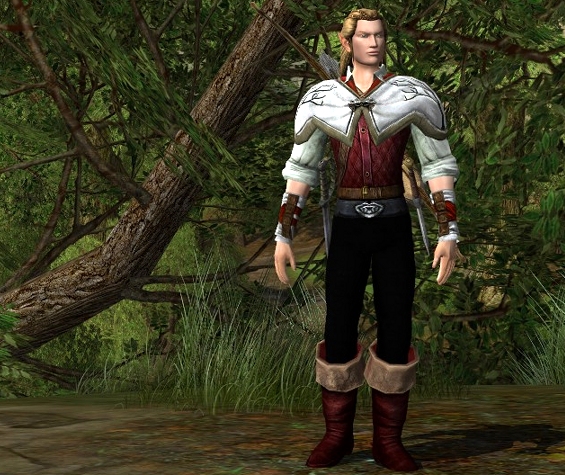 Yesterday, after Update 5 was launched, some of you found out the hard way, that a number of (heavy) armour rewards from the Rise of Isengard quest lines had suddenly changed appearance. Especially the “Polished Dunland” ensemble seems to have suffered this fate and has changed looks. Pauldrons, chest, helmet, all seem to be affected.
During Beta in November a change to the helmet was already noticed and brought to the attention of the devs, who responded it was a bug and they would fix it. Unfortunately it seems that the fixes didn’t make it into launch, so now we are stuck with armour sets that we didn’t want when we picked them for cosmetic rewards. Since these changes are not on the known issues list, there is no way we can tell if this will be fixed at some point. In the meantime, players going through the Dunland quest lines right now, may chose rewards for cosmetic reasons that might change again in a future update. 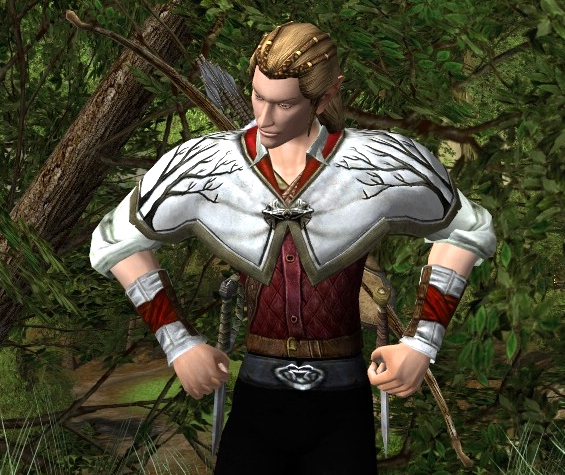 The good news is that we also have a nice new instance cluster to play around in, and that the purple items that drop from the chests are mostly bind on equip. These items have cosmetic appearances that I have not seen before, and are now sold on the auction house. There are also boe items that share appearance with the Dunland quest rewards, so if you can get your hands on a boe item, you can store it on an alt as backup, in stead of having the original reward taking up space in your vault.
This outfit shows some pieces that now are boe drops from the new instances. There are also several nice new cloaks with nice looks. I suggest you all keep an eye on the Auction House for the next days and check for level 75 armour (or check the chests if you are doing the instances). Some new shinies may appear! 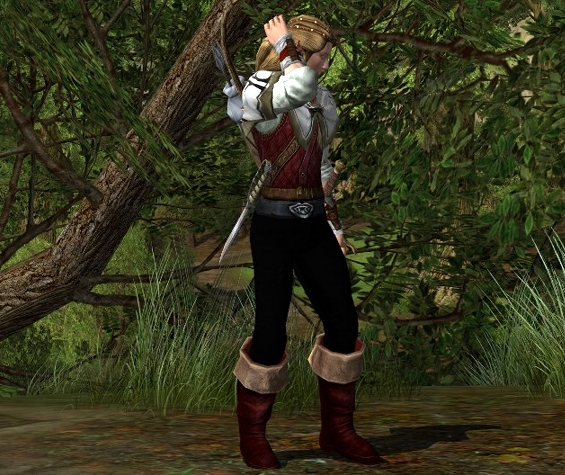 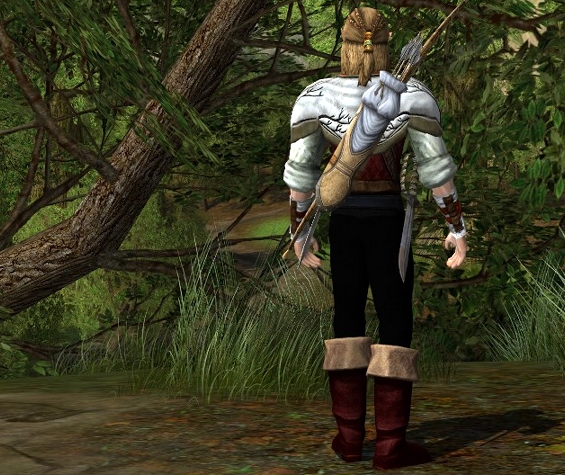 note: the shoulders in this outfit show slight clipping on the front side on a male character. I have touched this up for the picture, but be aware that many items suffer from this “see-through” effect. 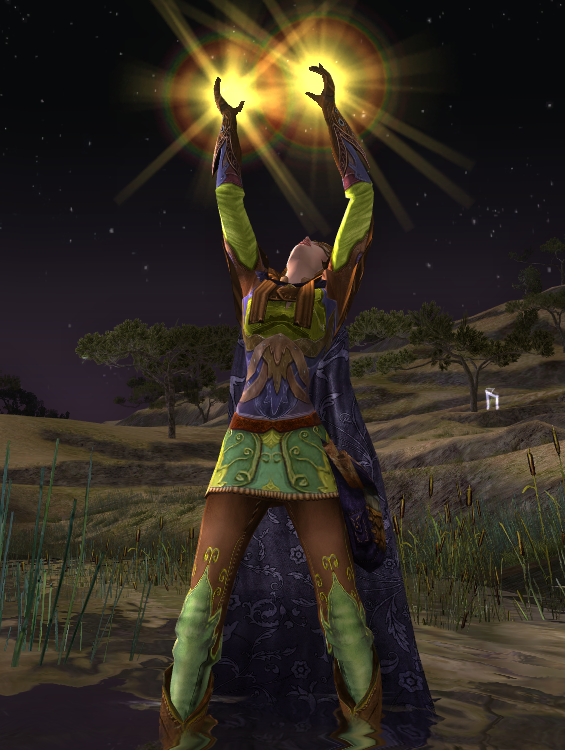