You can find the announcement for the Mugshot Contest here.

The Mugshot Contest has inspired many players to come up with fun and original screenshots and crime stories. Of course everybody deserves to win, but we had to make a selection from the entries and pick the finalists, so the winners are: 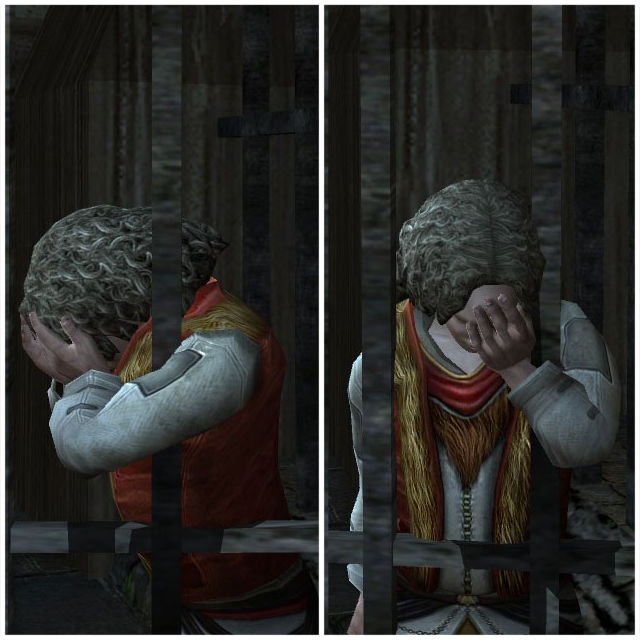 Runcible Spooner has had his knuckles rapped for a Boardinghouse Reach violation and dishing up dessert with a non-regulation spoon.

Margey was held on counts of “Criminal Culinary Craft” and “Potash Pudding”. 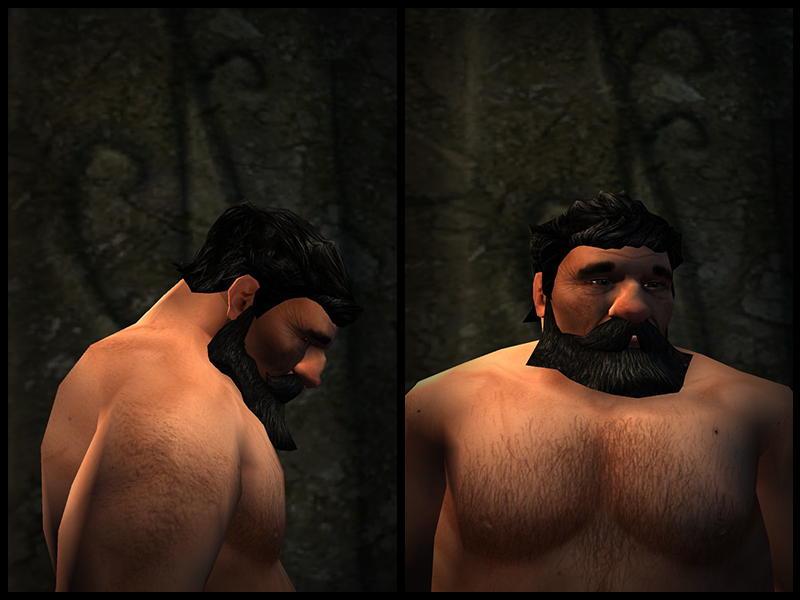 Dhelin the Barber was banned and his beard and hair cut short in consequence of a lack of barbering skills. 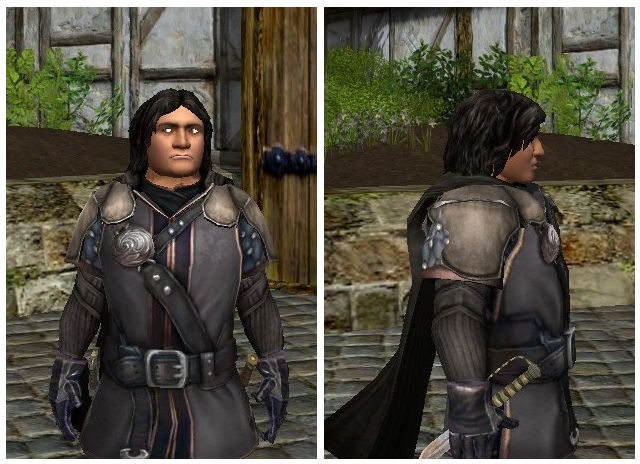 Thego was trying to impress the ladies, as he often did. This time his eye had been caught by Rosemary, a hobbit-lass working at the Prancing Pony. “Every woman likes cats”, Thego thought, and so he scouted around Bree, looking for one. He came across a house full of cats, and sneakily carried one off. “She has so many, she won’t notice if I take one,” he thought. Little did he know it was the cat lady’s favorite, Horatio, that he had stolen. It was only after sitting in jail for two days that he found out Rosemary was allergic to cats.

Many thanks to all who participated in the contest , thank you Starry from The Starry Mantle for co-hosting the contest with me and a thank you to Turbine who kindly provided us with the prizes.