Some weeks ago I was invited by Aegthil of Gondor to assist in the making of a video about The Ride of Eorl, a poem written by Cennwyn of Landroval. It tells the story of Eorl, who rode to the aid of Gondor when they were attacked by the Balchoth, the Easterlings. It was the beginning of a long standing mutual alliance, and for his service the Steward of Gondor gave Eorl and his people the province Calenardhon to dwell in. This land later became known as The Riddermark, or Rohan, and Eorl became its first King.
I was asked to design the costumes for the main characters and help out with costume advice for the many extras that would appear in the video. But before I tell you a bit more about the backstage process in the dressing room, please click the image below to watch this most epic video! 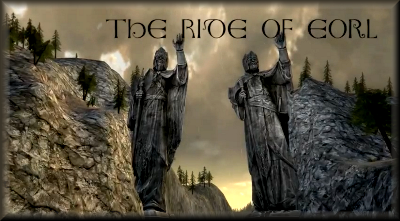 ~ Click image to watch The Ride of Eorl video ~

It’s not so easy to assemble an outfit when you don’t know what pieces the players have access to, but even though people had to make changes because of their personal wardrobe, most outfits came together nicely. The challenge is to find something that most people can acquire yet at the same time make it look out of the ordinary. The focus for the Eorlingas outfits was natural and rugged using browns and greens. The outfit instructions for Gondor were white and blue and I think the Easterlings got the best parts to play because their outfits had to be exotic and extremely colourful.

There are two heroes in this story. Eorl the Young, Lord of the Éothéod and Cirion, Ruling Steward of Gondor. I gave Eorl a rugged, hairy horseman outfit, and except for a slightly different chest piece, the outfit was used entirely!

Cirion had to look rather noble, yet battle ready, and I really wanted to use the White Tree of Gondor theme in his outfit somehow. 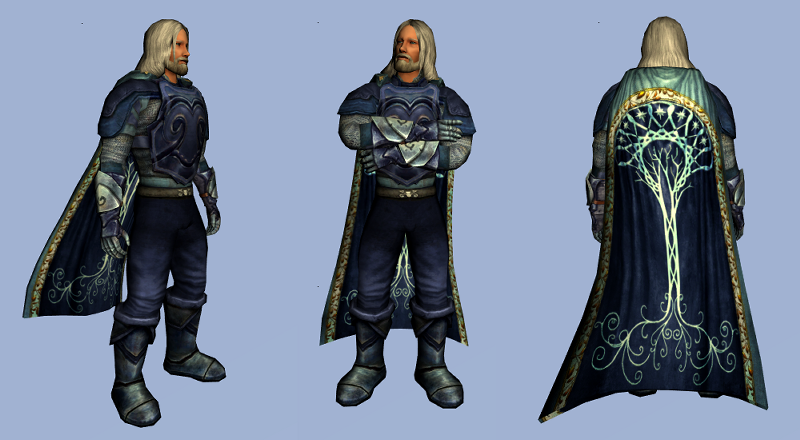 I think Beorbrand did an amazing job appearing as Cirion except that… he didn’t trim his beard. I guess that was just too much to ask for…

All the extra’s got some outfit advice as well. The ladies of Gondor obviously in blues… 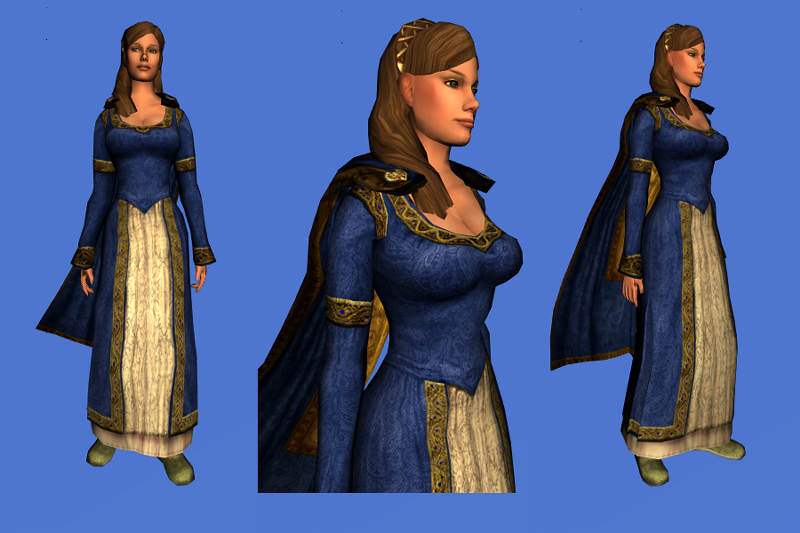 The most fun outfitting endeavor was on behalf of the Easterlings, and truly they all look amazing in the video! 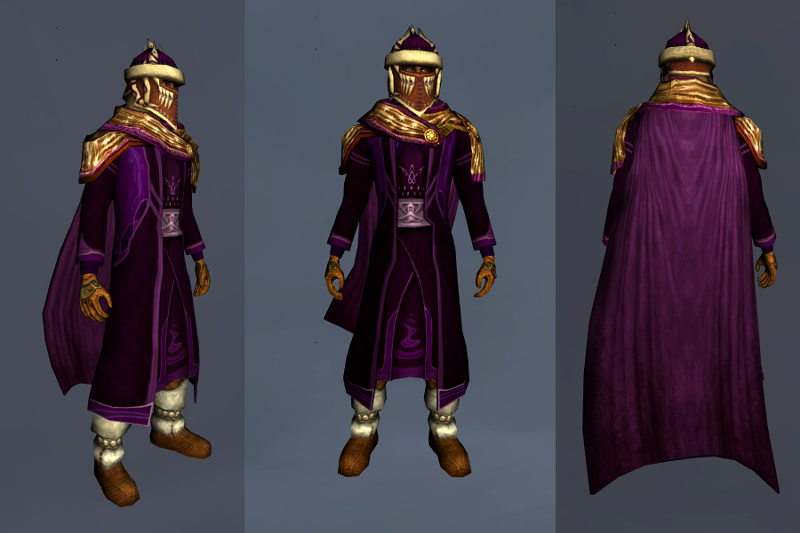 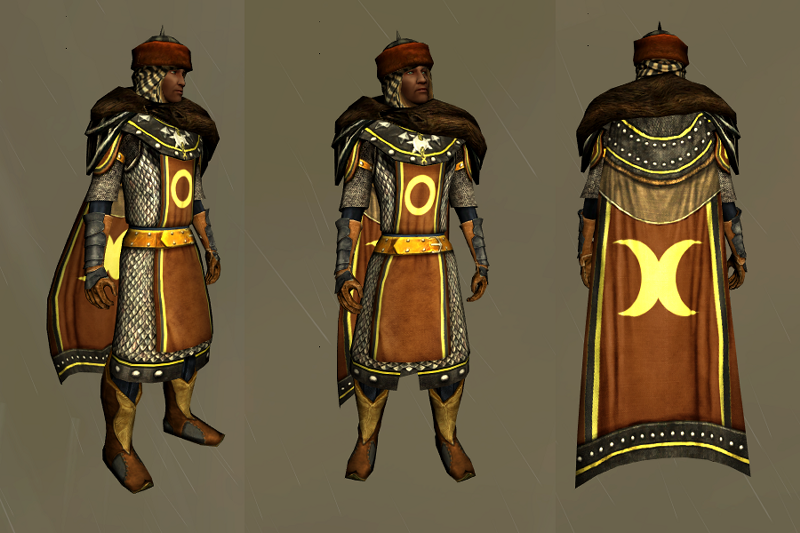 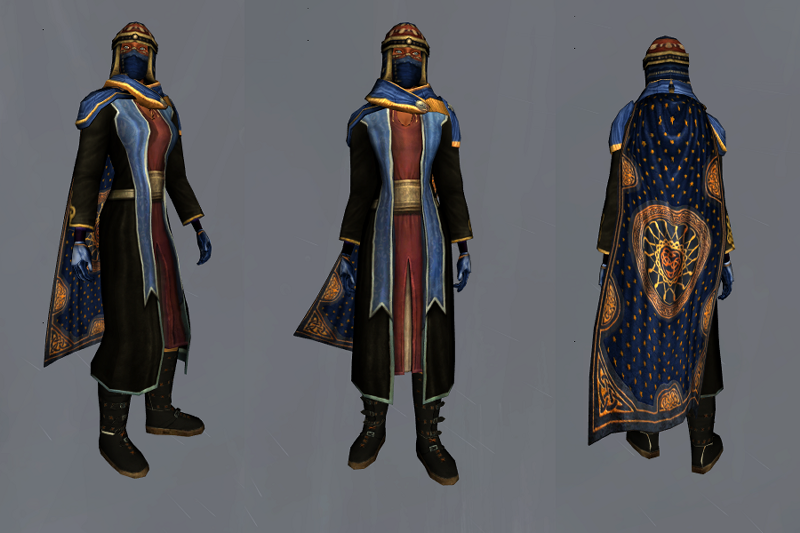 Thank you Aegthil for inviting me to do this project, it was great fun! Thank you Dannigan for being an awesome Eorl, and Beorbrand for a wonderful Cirion and the rest of the Lonely Mountain Band for your amazing effort to put your costumes together. You all made it look epic! 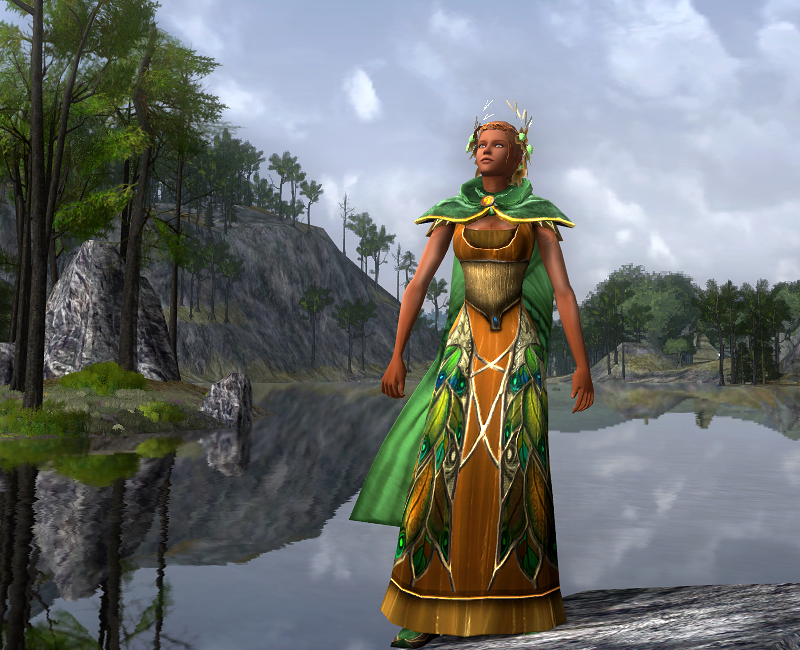